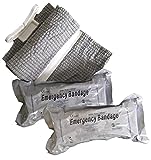 QUICK AND EASY TO USE

The Israeli Combat Bandage has a sterile, non-adherent pad that applies pressure to any site, can be easily wrapped and secured, and has an additional application, similar to a tourniquet, to further constrict blood-flow.

CAN BE USED BY ANYONE

ACT FAST AND SAVE TIME 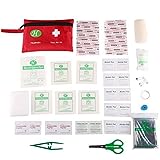 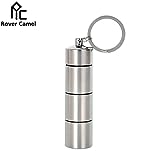 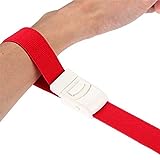